Pinehurst has been home to amateur golf since the early years of its founding, serving as the home to the longest consecutively running amateur championships in the United States, the North & South Amateur. It is at Pinehurst where Richard Tufts penned the “Creed of the Amateur,” wherein he writes, “Amateurism, after all, must be the backbone of all sport– golf or otherwise.

The U.S. Amateur returns to Pinehurst in 2019 for the third time, and the first since 2008. Pinehurst has been the stage of Labron Harris’ triumph in 1962, and in 2008, Danny Lee romped to victory, becoming the youngest player to win the Amateur at the time.

PINEHURST RESORT AND THE USGA 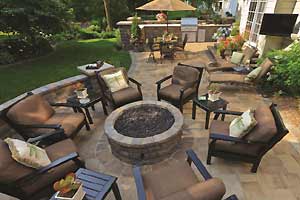