K. Hovnanian’s® Parade of Homes Kicks Off This Weekend!

California (June 17, 2014) - K. Hovnanian® Homes® is celebrating summer with K. Hovnanian’s® Parade of Homes! This fun event showcases 18 spectacular model homes in Beaumont and Indio available for touring. Each home on the tour has a unique style from Old Hollywood themes to a beach oasis and even a nautical retreat.

For more information on these spectacular communities, contact the K. Hovnanian® Community Information Specialists at (866) 984-9080.

About K. Hovnanian's Four Seasons at Beaumont:
This established 55+ retirement community offers new single-level homes for sale in a gated resort setting 30 minutes from Palm Springs in the Inland Empire Region east of Los Angeles. Two-bedroom homes are priced from $200,000 to $350,000. 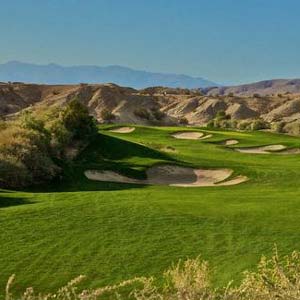