Savannah Called One of the BEST Places to Retire By Grandparents.com

Savannah, GA (May 2, 2014) - Best-known for its sprawling cypress and oak trees throughout its 22 public squares and parks, Savannah is one of Georgia’s crown jewels. Harking back to its antebellum past, the city’s cobblestone streets and stunning, romantic homes, like The Mercer House, gives history buffs a peek into the city’s rich past.

And with more than 75 boutiques, galleries, artists’ studios, restaurants and pubs lining River Street residing in restored cotton warehouses, it’s clear that Savannah’s modern incarnation pays homage to its past.

As the “artistic heartbeat” of the city, Savannah College of Art and Design fuels its eclectic arts exhibits and a plethora of galleries. Plus, Savannah’s laid-back charm and fun-living attitude has made it host to one of the largest St. Patrick’s Day Parades, which draws visitors from all over the country to revel in the merriment that is uniquely Savannahian. For more information, go to visitsavannah.com. 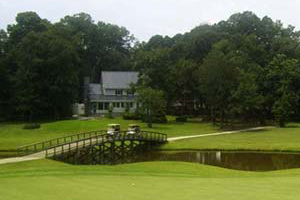