“Typically, homebuyers straddle the fence in election months and especially during a presidential election,” said Michael Storey, president of Neal Communities. “With high levels of inventory, abundant choices in communities and home styles and excellent value in the marketplace, we expect to end 2016 with robust sales in December and surpass last year’s total of 1,107 sales.”

Notable communities for Neal Communities in November included Grand Palm in Venice with 13 sales. Milano in Venice and Boca Royale Golf & Country Club in Englewood each had nine sales.

In addition to an increase in home sales, the company has seen growth in the team at Neal Communities during 2016, with more than 70 new employees since the beginning of the year. 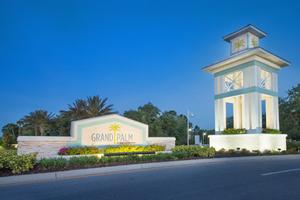