Maria Tuohy, general manager at Plantation Bay Golf & Country Club, said Brown is one of the most energetic pros she has ever worked with.

Tournament director for the USPTA Champion of Champions,  program director for “Tennis Xpress" and president of the Greater Volusia Tennis League, Brown is a master professional who competes regularly in USPTA and USTA (United States Tennis Association) tournaments.

About Plantation Bay Golf & Country Club:
This established private golf and tennis community is home to 45 holes of championship golf, two full-service clubhouses, ten tennis courts, a scenic pool pavilion, nature parks and miles of walking trails. Located in the charming seaside town of Ormond Beach, midway between Jacksonville and Orlando, Florida, Plantation Bay Golf and Country Club offers Villas priced from $231,000 to over $400,000; Townhomes from $173,900 to $250,000; new single-family Homes priced from $231,000 to over $1 million, with leases ranging from $900 to $2,500 per month. 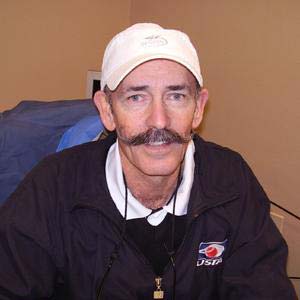